... is there outside my window. Deep dark bluishly black velvet sky. For 2 weeks been living with no curtains on the window of my room, deliberately. A sharp sense. I have nothing to hide. I'm open. A sense of freedom. A sense of unity with the world. And no discomfort. I've got my own private USB plug into the universe.

1. Elaborate on your default icon. Well, it's GOD. It says it all. And I love this photo for its lines' delicateness and the colour.

3. Ever have a near-death experience? No, not counting when a young bull reared up at me when I was about 6. My father jumped in between us and pushed me away.

4. Name an obvious quality you have. Straightforwardness.

5. What's the name of the song that's stuck in your head right now? don't know its name, it's one of the latest from Black Eyed Peas that's on the radio.

6. Name a celebrity you would marry. Daniel Radcliffe. And I definitely wouldn't marry Alan Rickman )

7. Who will cut and paste this first? no idea) don't care)

8. Has anyone ever said you look like a celebrity? well, in certain angles I slightly resemble Drew Barrymore

10. Do you have anything pierced? no

13. Do you like to shop? I do, when I have real necessity. I've overgrown spending money foolishly. During the past 2 years is happens so that I mostly spend money abroad - both for travelling expenditures and shopping. That's what I love! )

14. What was the last thing you paid for with cash? Yesterady during my lunch break I bought a pack of croissants. I pay for everything with cash. There's no point in using debit cards, and credit cards all the more, except for the payments via internet.

15. What was the last thing you paid for with your credit card? A debit card. An airline ticket.

16. Who was the last person you spoke to on the phone? Our bank's subagent's employee

17. What is on your desktop background? A nice lake view with a very smooth reflecting surface.

18. What is the background on your cell phone? just one of the pre-installed pics, a flower.

20. Do you know any twins? Yes, I used to have twin boys in my class at school.

22. What was the last movie you watched? James Cameron's AVATAR. Whoa, it was fantastic! And it's the best sci-fi film so far regarding visual effects.

23. If you had $100 to spare, who would you give it to? Honestly I can't imagine a situation where I have spare money.

24. What was your favorite book as a child? Astrid Lindgern's 'Karlsson who lives on the roof' probably.

So we've had -23-20C and sun shining for a week and now it's getting warmer. It's -14C today and it's going to increase up to 0C and even higher, i.e. defreezing point, in about 2 days. Which is not nice at all. In fact it's a complete crap. Melting snow, slippery grey mush under the feet and no sun - hell, how I hate it all, argh! -10C is perfect for a winter, -15C is OK and even -20C is normally bearable, but please, no rain! 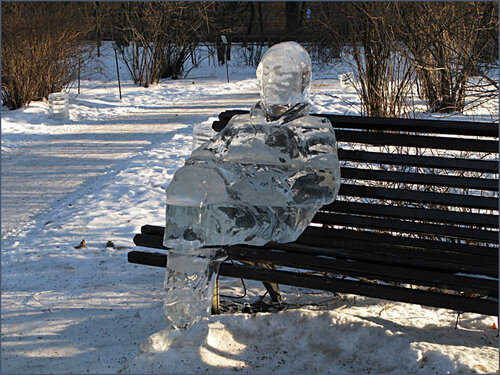 It was -18C yesterday, it's -25C today and it's going to decrease by another 5 dergrees by evening. Haha!

and now something for a nice ending ))) 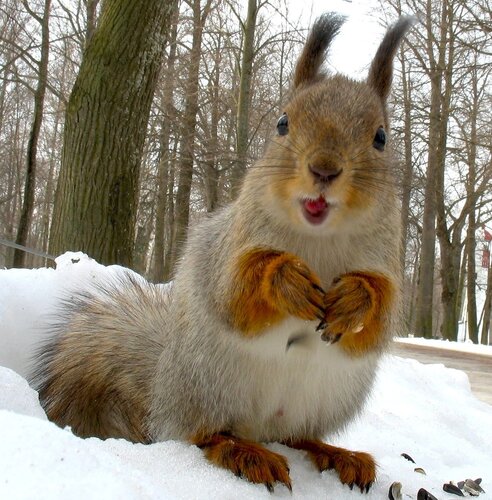 have just come across the HBP DVD in the megamall during pre-New Year's Day shopping. Had no idea they have already been released here. Yippeee! Am now going to lay myself down, switch on the telly and got absorbed into the native audio. Aaaaaaa, those voices, ooooh! *ssssoo impatient*

OK, this one is for someone special, someone winged :-)

I thought it'd be fun for the rest of you as well to remember these sweet moments. We haven't been lucky to see good proper lengthy interviews of his recently ((( He must be being too busy currently (((

and surely here goes this iconic gig ))) I bet it was directed, but who cares! *squees* Llllove his enthusiactic boyish bit of waving, aaaawww )))